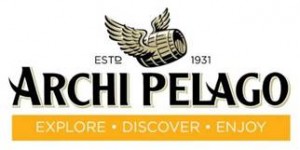 This innovative hybrid idea was made even more interesting with a collaboration between Archipelago and Smokey’s BBQ. Hickory wood chips were used by Smokey’s BBQ, an authentic smokehouse restaurant, to smoke the malt to create this limited edition Hickory Smoked IPA. Crafted from a combination of three American hops – Centennial, Chinook & Tomahawk – the final product is an amber pour that delivers an underlying aroma of grapefruit. The brew leaves a tinge of smoke aftertaste on the palate and scents of smoky essences, which is the result of a smoking procedure performed on the barley Malt at the initial stages of the brewing process.

Colin Paige, Brewmaster of Archipelago Brewery said: “Singapore, a cosmopolitan country has a mixed presence of exotic local dishes, spices and heavy European style dishes. The wide variety of cuisines and varied palates make this the ideal place to launch a smoked beer with such high flavour intensity”. 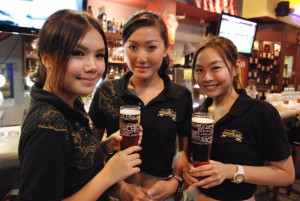 “Another key element in smoked beer is its ability to cut through the oiliness of the dish, making this a perfect pairing with most of our local and much-loved local delights. I’m very excited to be able to offer our loyal fans and consumers the opportunity to Explore, Discover and Enjoy the Hickory Smoked IPA beer at Archipelago’s concept bars island-wide”.

European countries and parts of the Unites States of America have been known to experiment with various styles of cooking and food pairing with smoked beers. Touted to have German origins, smoked beers were first developed in the 18th century in Bamberg and due to its strong flavour, typically pair well with strong flavoured food items such as smoked bacon and salami.

Rob Szepvolgyi, owner of Smokey’s BBQ added: “We were very excited to embark on this collaboration with Archipelago Brewery to create such a unique product. We knew right away from the start that our combined expertise and equipment could pull off a balanced and great tasting beer. Archipelago has the talent to produce a world class beer, while Smokey’s has the know-how to produce the perfect smoked favor with our multi-stage smoking. The result is a unique tasting brew which pairs extremely well with any smoked meats and our secret recipe BBQ sauce.” 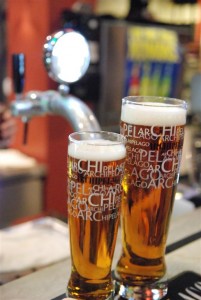