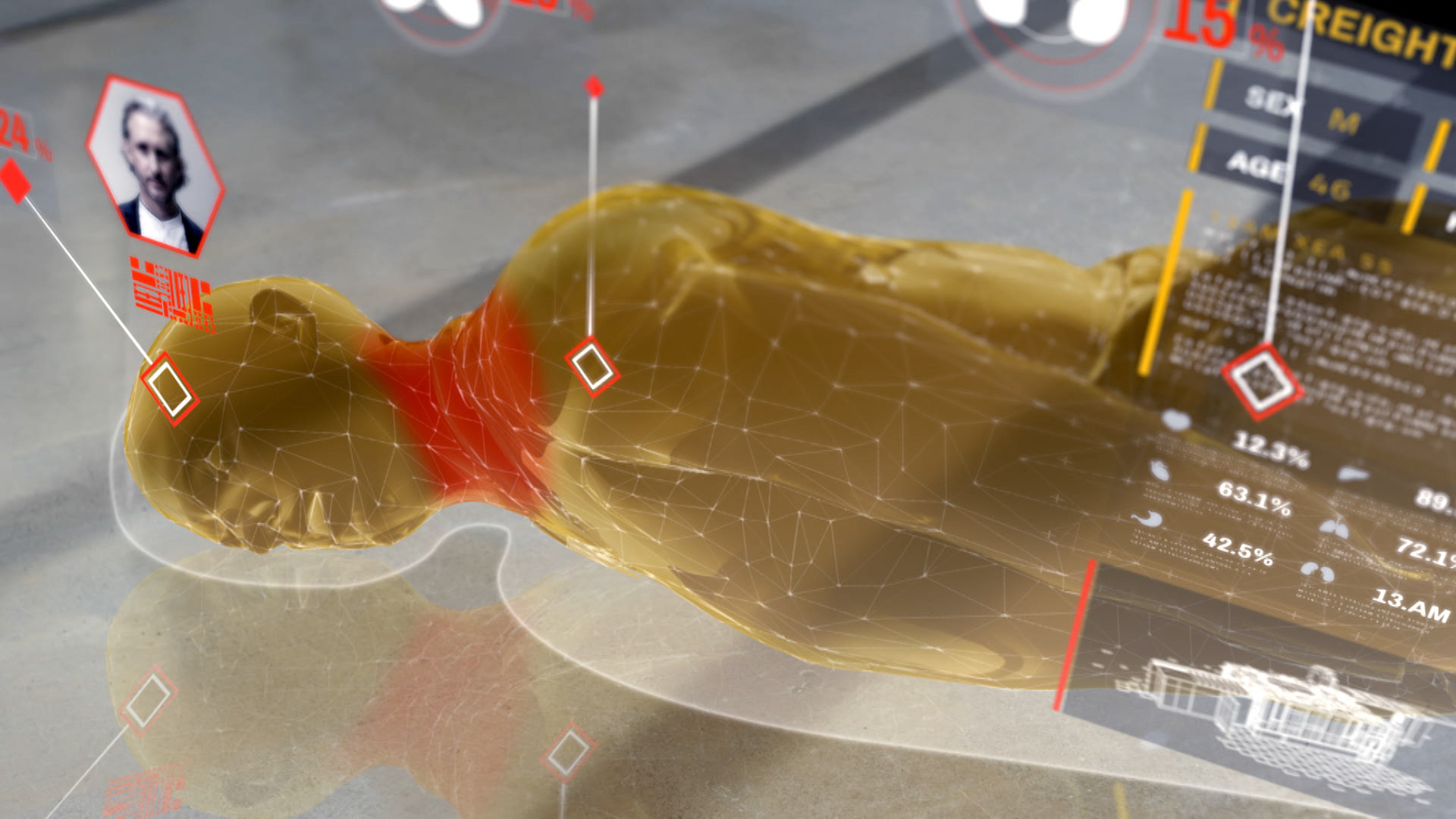 To give viewers the ultimate Halcyon experience, Syfy Asia has teamed up with Samsung for the series to be available on the Samsung Gear VR. The partnership enabled Syfy superfans to get a sneak preview of the series with the Gear VR at the Singapore Toys, Games and Comic Convention (STGCC) over the weekend, while members of the press in Singapore were treated to experience select episodes from the series at the Samsung Experience Store at Vivocity.

HALCYON is set in 2040 and follows Julie Dover, a detective in the Virtual Reality Crimes Unit, as she investigates the first real-life murder to take place within virtual reality – a crime that shouldn’t even be possible – and the conspiracy she discovers behind it. Directed by BAFTA-nominated Benjamin Arfmann (Random Stop), Halcyon provides compelling cliff-hangers moving fans across TV, online and VR platforms to find out what will happen next.

The 15-episode series consists of 10 x 5-minute linear episodes available to binge-watch on TV (Syfy – StarHub Ch 517), online (http://halcyon.syfy.asia) and on VR (Samsung Gear VR). In addition to the 10 episodes, viewers will also be able to enjoy five special episodes that will be available exclusively via the Halcyon VR app, which can be downloaded from the Oculus store for US$4.99 (from 22-25 Sep) and US$9.99 (from 25 Sep) on the Samsung Gear VR.

The Samsung Gear VR allows users to enjoy Halcyon episodes in a truly immersive and cinematic manner. Episodes will alternate between short-form and VR to showcase a next-level entertainment experience that combines the immersive nature of VR with the narrative arc of a linear TV series: 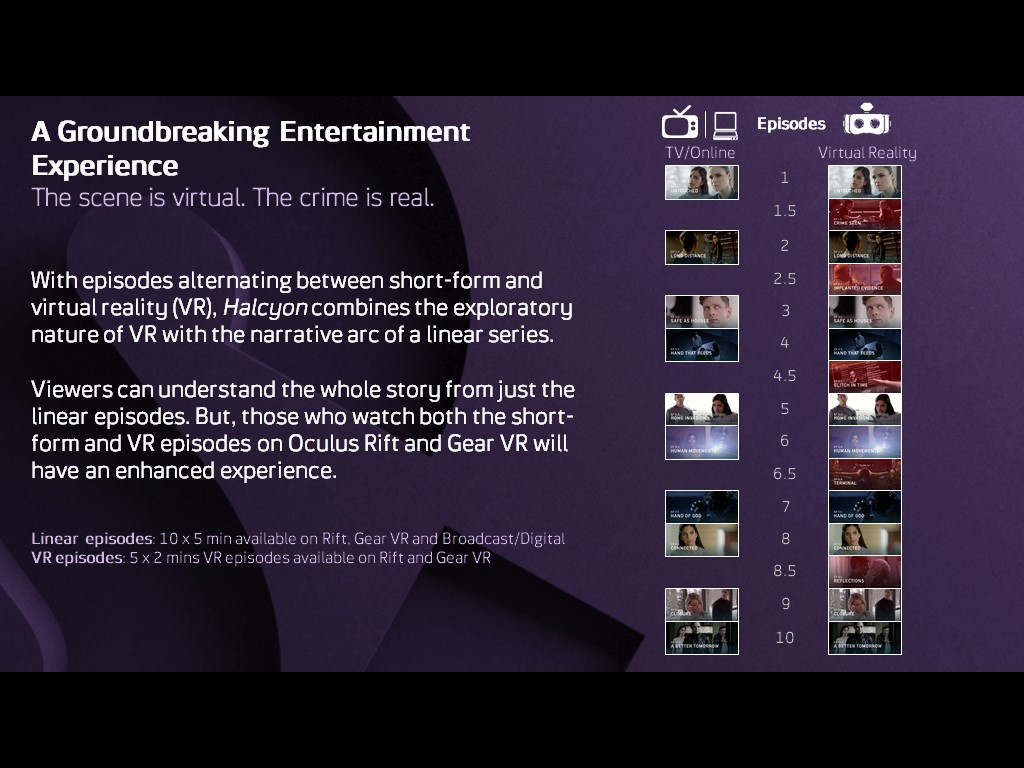 Halcyon’s story can be understood from just its linear episodes, but watching both linear and VR episodes will allow viewers a more enriched experience. For viewers who only watch the linear episodes, a short recap of the previous VR episode will be played before each linear episode begins, to ensure that they will be able to follow the complete storyline.

Viewers in Singapore hoping to catch the series in both linear and VR will be able to do so with the Samsung Gear VR.