I managed to get invited for a hands on event on the Sony Xperia Z Ultra which is due to be launched in Singapore from 5 Sept onwards. The new Xperia Z Ultra is a 6.44" smartphone powered by Qualcomm Snapdragon 800 processor with 2.2 GHz quad-core CPU and it comes with 4G LTE capabilities. 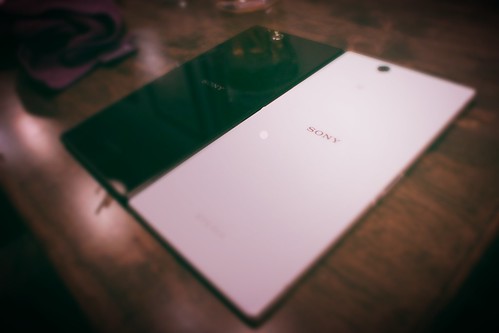 4. Tough Device – Similar to the predecessor SONY Xperia Z, it is highly water resistance. You can literally drop this device into a tank of water and  this device will still be able to function normally. 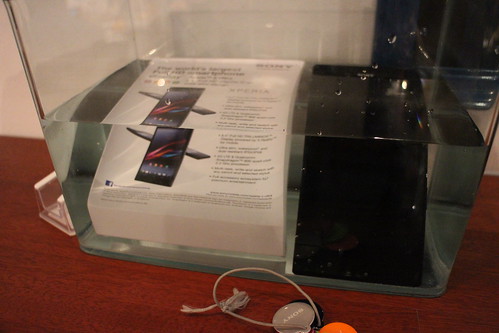 1. No flash and poor camera quality – Although camera is not my number 1 criteria when comes to purchasing of smartphones, I am sure it is an important aspect to some people especially those working in the creative line. Compeition is hot in the smartphone market. Camera spec will make a difference in customer’s buying decision. Having spoken with the people during the event, the 8 megapixel camera has not seem to be impressive.

2. More like a tablet with a phone feature rather than a smartphone – I like the display and the UI. However, I cannot imagine myself placing the phone at my ear when answering a call.

How likely I will buy this phone?

Couple of weeks ago, a friend of mine asked me whether he should buy the Samsung Galaxy Note 8.0. I post him back a question asking him whether is he looking for a smart phone or tablet? He replied stating that he seldom makes phone call with his smartphone these days. Most of the time, he uses his phone as a small portable computing devices to play games and engage in social networking activities which is why he would want to get a “bigger phone” like Galaxy Note 8.0 for better experience. In the event if he wants to make calls, he can do so via bluetooth.

I believe the SONY Xperia Z Ultra appeal to people like my friend. It is indeed a good mobile entertainment device. If you don’t mind bringing additional bluetooth device, you can purchase SONY Bluetooth headset SBH52 which has a built-in standalone FM radio. 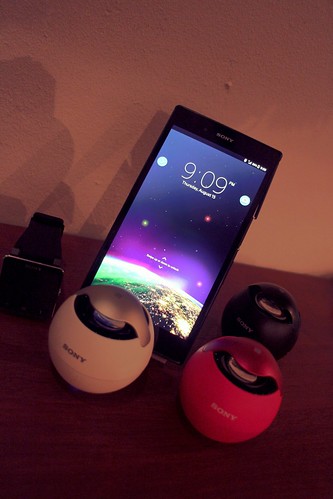