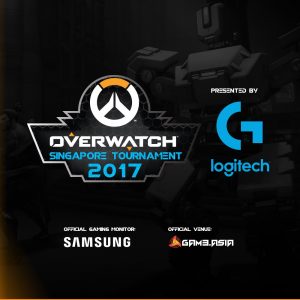 Teams will vie for a total prize pool of SGD 5,100, sponsored by Logitech Singapore.

Here are the key dates with regards to the tournament: