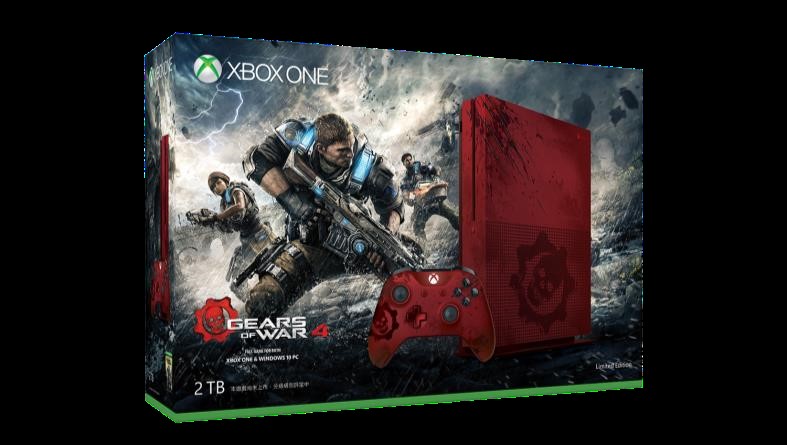 The device was designed to resemble a unique piece of hardware lifted right out of the game, bearing the battle marks of surviving a desperate fight with Gears of War 4’s ferocious new enemies – the Swarm. Featuring laseretched scratches on the console’s chassis, bloody thumbprints on the controller’s red metallic D-pad the limited edition bundle is the closest you can get to the ultimate Gears of War 4 experience. 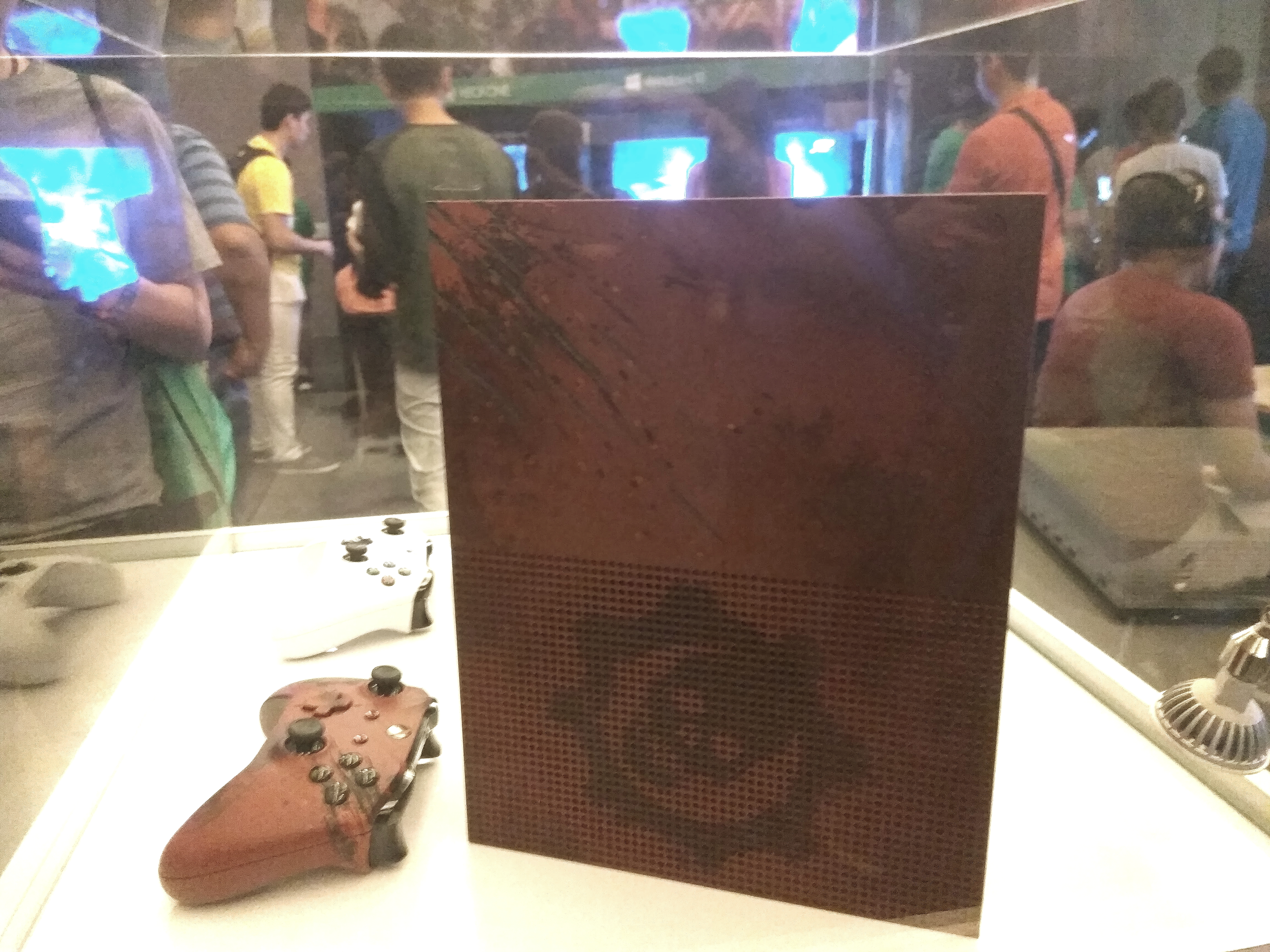 The bundle will be available in Singapore from 25 November.

Win an unforgettable trip of a lifetime at Xbox Showcase 2016

Fans and gamers who participate in the Xbox Showcase 2016 live stream on the 3rd Sept can stand a chance to walk away with the grand prize – an unforgettable trip of a lifetime to Sydney, Australia to participate in an epic week of Xbox activities! The week includes the adrenalin-pumping Forza Horizon 3 launch event, a Gears of War experience at Sydney’s iconic Bondi Beach, first-to-play games with developers from Playground Games, The Coalition and more, as well as opportunities to take in the amazing sights and sounds of Sydney, Australia. Fans and gamers simply have to take note of the contest question posed during the live stream, and submit their response via the Xbox Singapore Facebook page by 12 September, in order to stand a chance to win the grand prize.