Singapore, November, 2015 – The ever-evolving smartphone brand OPPO launch its newest member of the R7 series, the R7s on November 26, 2015. Apart from its impressive 4GB RAM, the R7s inherits the metal unibody design of the R7 series and boasts a more expansive 5.5-inch AMOLED 2.5D screen (larger than the R7 and R7 Plus) backed up with the strength of 4th-generation Corning Gorilla Glass, a generous 3070 mAh battery and 32GB of expandable storage. 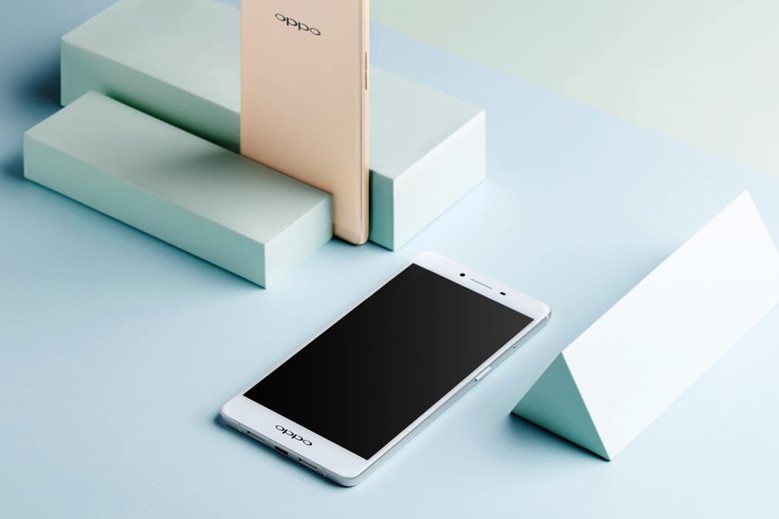 With elegant curves, air-craft grade metal unibody and a 2.5D arc-edge glass screen, the R7s is as much a pleasure to hold as it is to look at.

The R7s is the brand’s first smartphone to sport 4GB of RAM on the latest Color OS allowing users, particularly those with higher media consumption, to enjoy speedier app launches and boot speeds. Even with the enhancements made for better performance, the R7s still maintains its sleekness – in fact, it is slimmer and lighter than its predecessor, the R7 Plus.

Managing Director of OPPO Singapore, Sean Deng, said “The OPPO R7s is a definite front runner for being a premium smartphone that caters specifically to users who want a larger screen phone that lasts longer and has better performance, without a hefty price tag.”

Style in a Flash: Key Features of the R7s

The lightning-quick functionality of the camera is paired with OPPO’s Pure Image 2.0 platform, providing a versatile range of plug-ins to please everyone from the aspiring photographer to the selfie fanatic.