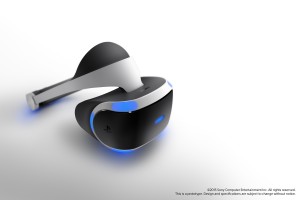 Sony Computer Entertainment Hong Kong Limited Singapore Branch (SCES) is proud to debut the PlayStation@VR – the virtual reality system for the PlayStation 4 gaming console – to members of the public in Singapore at GameStart Asia. This is also the first time that SCES is showcasing its PlayStation®VR at a public event in South-east Asia and the first time that the fans here can experience the next dimension of video gaming at a major public event here of this magnitude.

The launch date of Playstation@VR is not confirmed yet but according to Alphr, it is likely to happen in the first half of the 2016.

To read the full press release, please see below