Singapore Telecommunications Limited (SingTel) and INQ Mobile today announced that SingTel mobile customers will soon become the first in Asia and among the first in the world to get their hands on the ultimate 3G social mobile phone, the new INQ Mini 3G.

I am very fortunate enough to be one of the first few Singaporean to witness the first 3G social networking mobile phone in the world. Thanks to Ivy (Singtel) for inviting me to the Blogger Launch @Supper Club, Odeon Tower.

The launch has given a very good demonstration on what you, as a user, can do with the INQ Mini 3G. The INQ Mini 3G is the first social mobile phone to be fully integrated with Facebook, offering ‘always on’, one-click access to this popular social networking application, as well as Twitter. It also merges contacts on the mobile phone and Facebook to create the world’s first ‘live’ address book. Customers will see the caller’s latest Facebook profile picture with every incoming call. Another impressive feature is that the main Inbox will contain separate folders for Facebook messages, pokes and requests, as well as emails and SMS, all on the same page.

Users can multitask easily with the user-friendly INQ Mini 3G to access popular social networking services such as Twitter, email and instant messenger using its Switcher feature. They can view updates 24/7 with the ‘always on’ feature by simply logging in just once to these applications and staying connected even when the phone is powered off.

Unboxing of the INQ Mini 3G 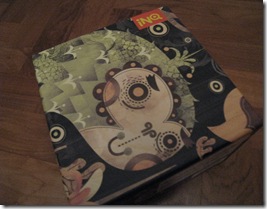 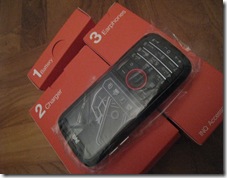 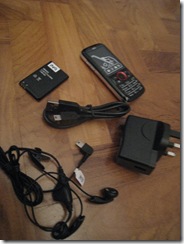 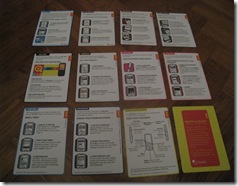 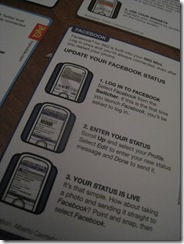 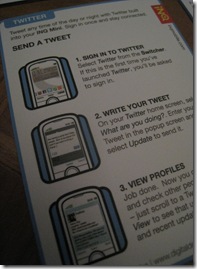 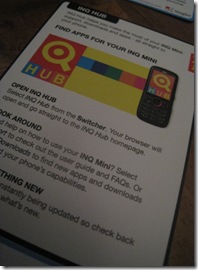 Pricing details will be announced on 19 September 2009 when the phone goes on sale at SingTel Shops, hello! stores and exclusive retailers island-wide.

For more information on phone features, click on www.singtel.com/INQ.

2 Replies to “PRESS RELEASE: SINGAPORE IS THE FIRST TO HAVE THE SOCIAL NETWORKING MOBILE PHONE IN ASIA”